Experience the beauty of Tuscany from up above!

Fly over the green and golden hills, watch the thriving forests and seemingly endless vineyard slip by as the countryside gives way to winding roads, ancient hamlets and sprawling cities. From the comfort of the balloon’s gondola, you can enjoy a new side of Tuscany, one few people ever get to see, and discover treasures and secrets that would otherwise remain hidden. 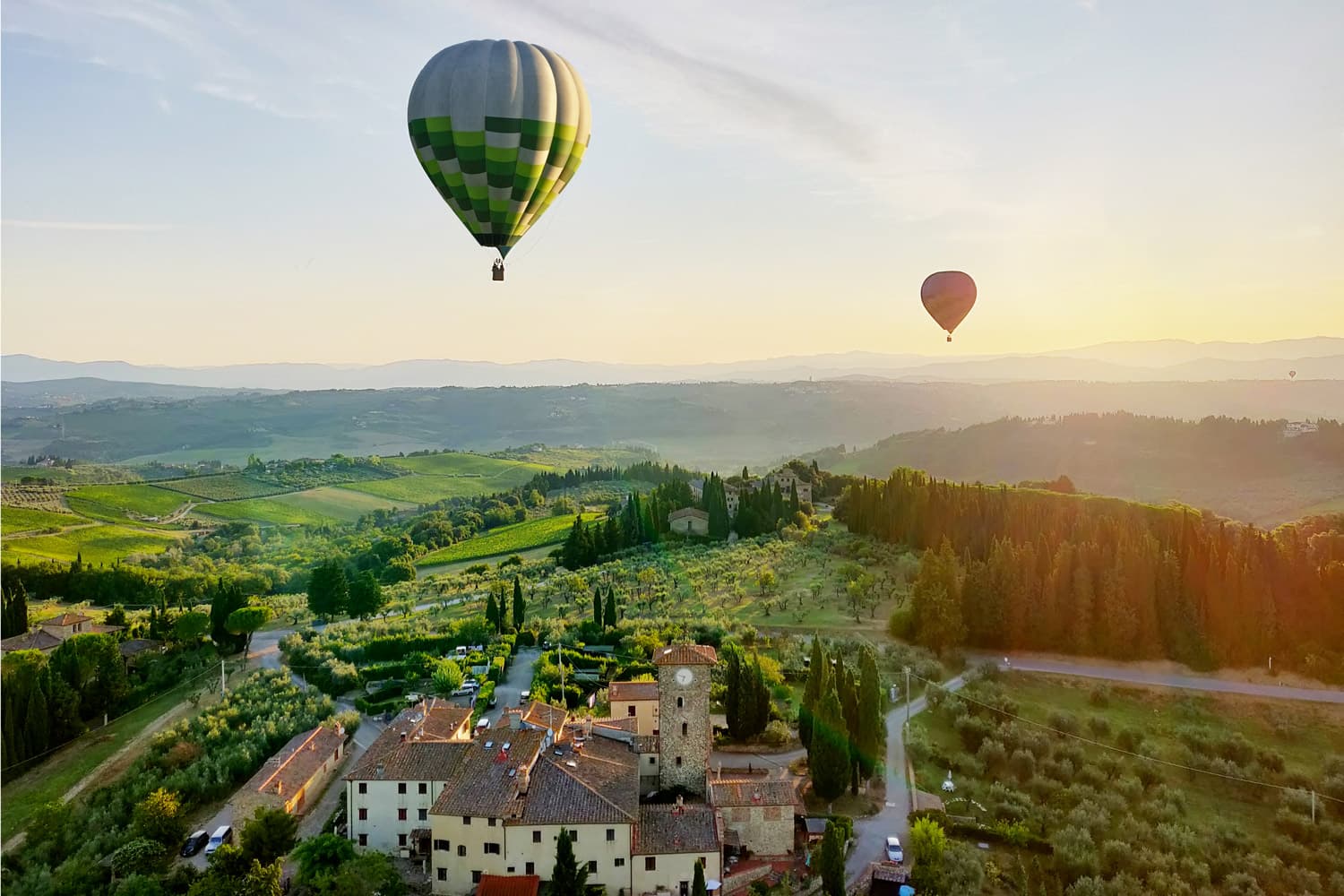 The balloons depart from various locations in Tuscany: Florence, Siena, Lucca, the Chianti region, but also Castiglion Fiorentino, which is only thirty or forty minutes from Badia di Pomaio.

On the day of the flight, you will meet with the pilot and the crew in the early morning, usually just before dawn, to take part to the last preparations before take-off. As the balloon doesn’t have a helm, the wind will guide you. That’s part of the magic of the experience: the lack of control, the wilderness of it, the unexpected discovery of places you never would’ve thought to visit otherwise.

The flight itself lasts about an hour, depending on the meteorological conditions. Once landed, you will be treated to a rich breakfast with typical products of our region and a glass of Prosecco.

The entire excursion will take a total of two and a half/three hours. 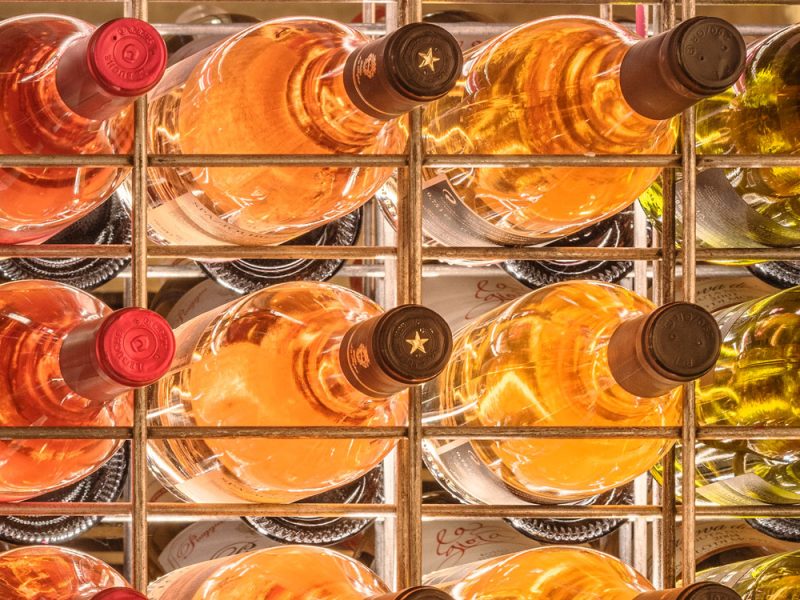 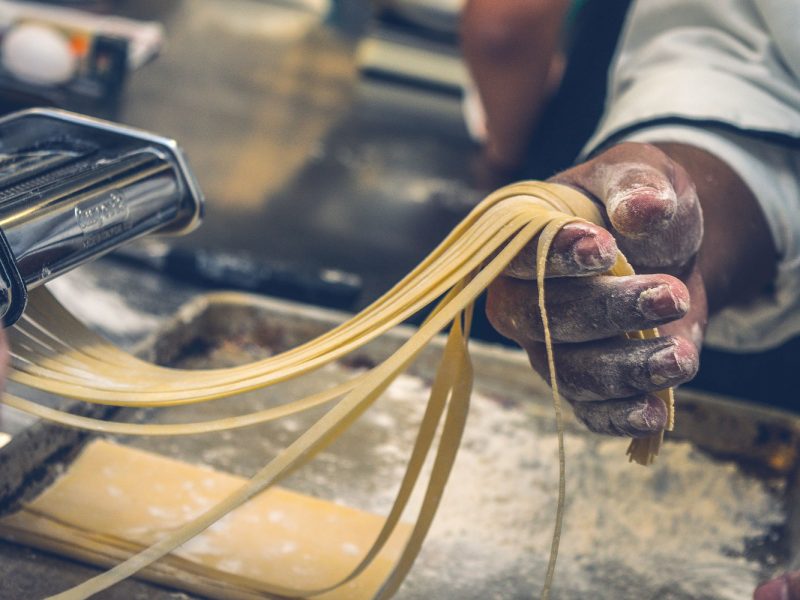 Subscribe to the newsletter to receive news and offers

Your membership cannot be validated.
Your registration was successful.

You can find out more about which cookies we are using or switch them off in settings.

This website uses cookies so that we can provide you with the best user experience possible. Cookie information is stored in your browser and performs functions such as recognising you when you return to our website and helping our team to understand which sections of the website you find most interesting and useful.

Strictly Necessary Cookie should be enabled at all times so that we can save your preferences for cookie settings.

If you disable this cookie, we will not be able to save your preferences. This means that every time you visit this website you will need to enable or disable cookies again.

This website uses Google Analytics to collect anonymous information such as the number of visitors to the site, and the most popular pages.

Please enable Strictly Necessary Cookies first so that we can save your preferences!